Save Thousands On Your Next Flip 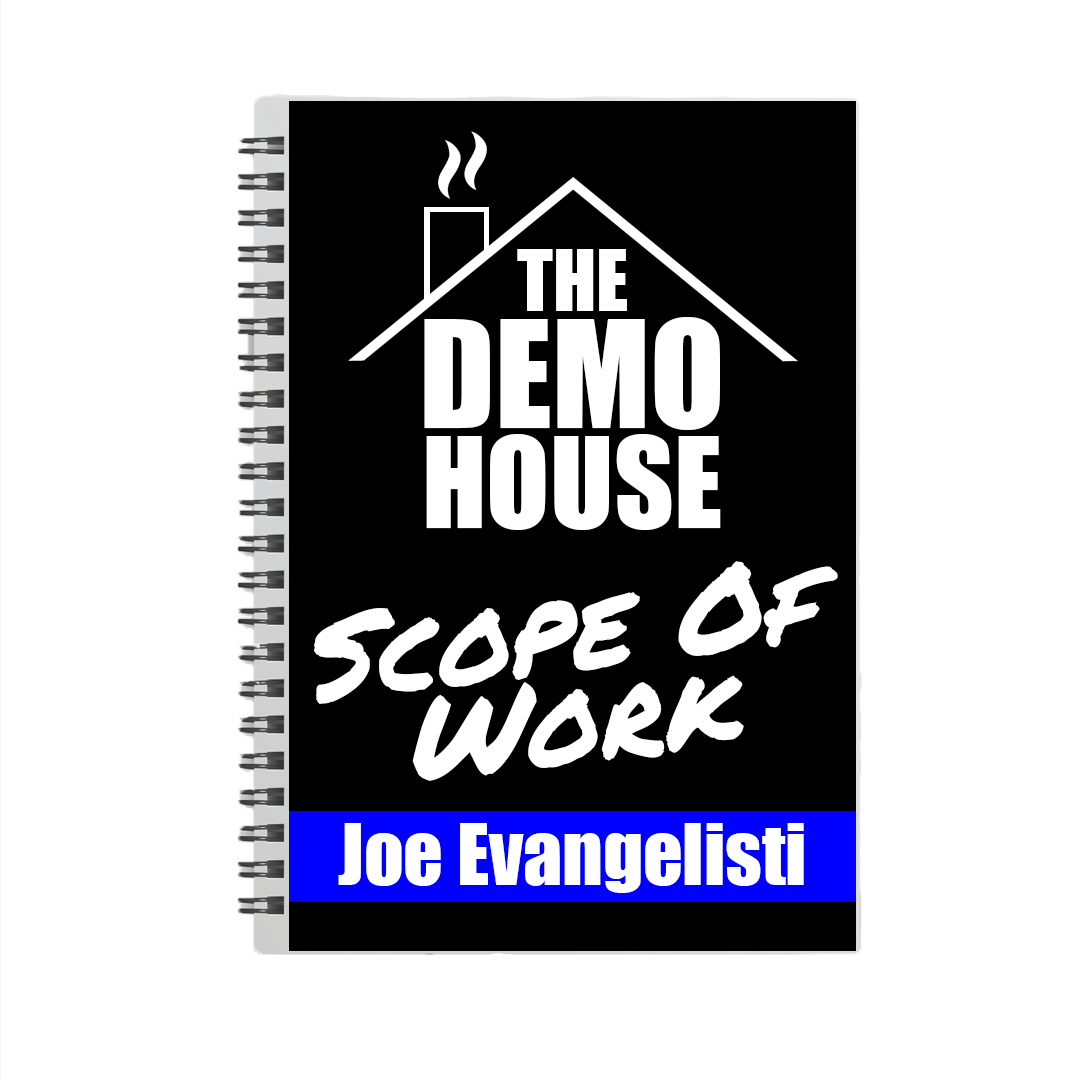 A Must Have For Starting Your Next Rehab

If you're a "weekend warrior" trying to do a flip in the evenings or weekends, and wondering if you can turn this into a business...

If you are an investor who is doing deals inconsistently and wants to do more consistent (and profitable) deals...

If you are struggling to unlock "the flip game" and figure out how to make it in the business...

If you want to know the process of another investor who is crushing it (even when many investors struggle) so you can model their success to grow your rehabbing business...

Then this ebook, The Demo House: Scope Of Work is for you.

This ebook is soley focused on helping you follow the correct actions that can immediately apply in your flip business.

- Learn the exact process I use at the start of all of my projects.

- See what I look for every single time I walk through our newly purchased homes.

- Improve your decision making by reading the explanations for why I take certain steps.

If you're ready to put aside all those books for "newbies" and ascend to the next level in flipping, get The Demo House and enjoy the profits on your next flip.

Do these keep happening to you? 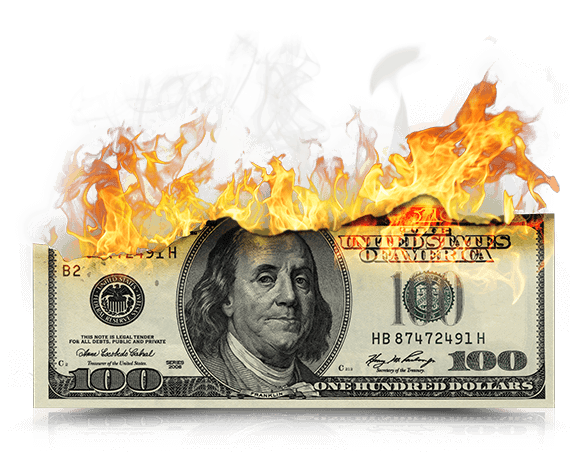 You're Buying Way Too Much Material

Nobody Is On The Same Page

Realizing Mistakes That Were Made Early On 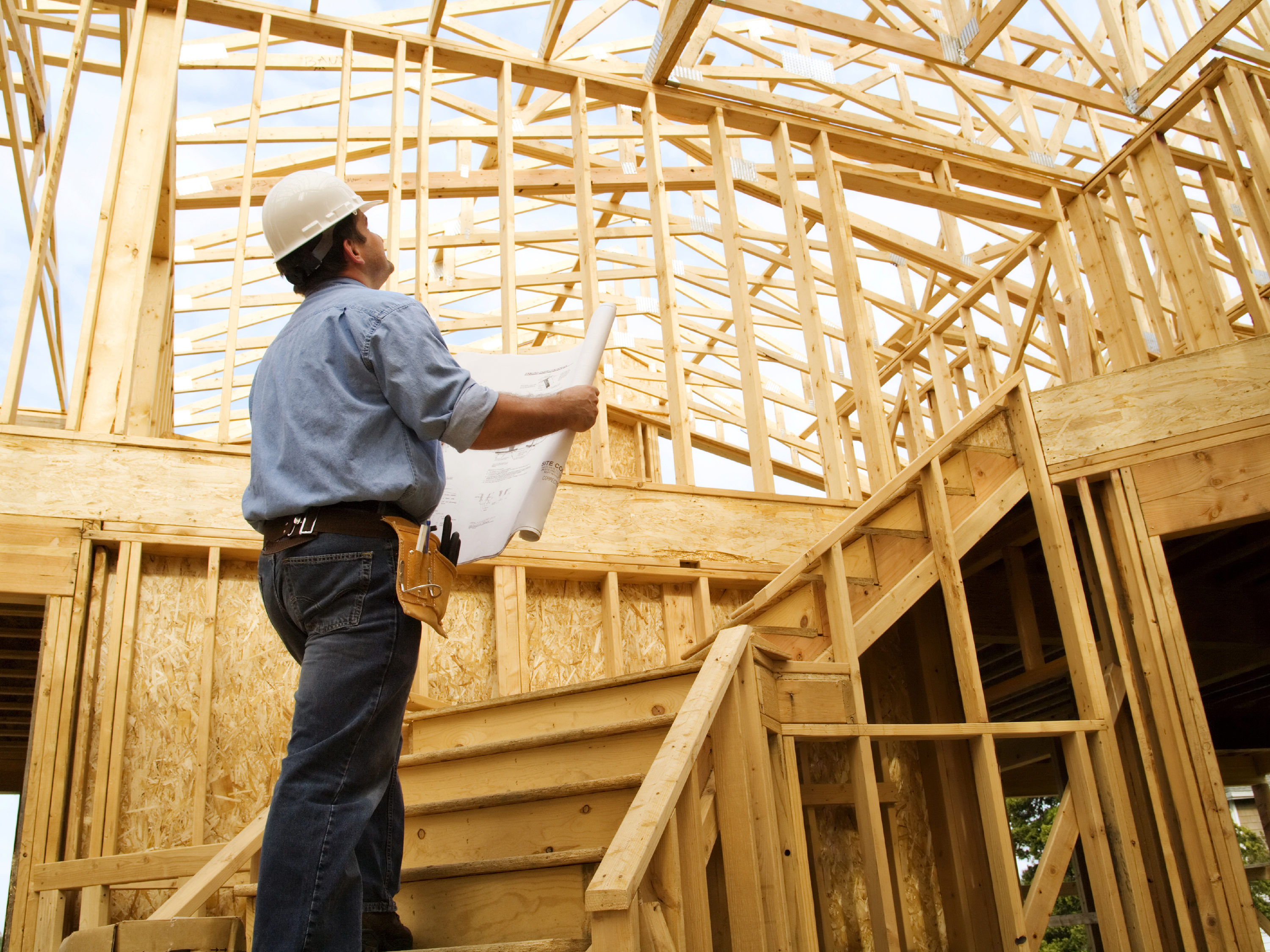 Need To Hire Someone New?

The Contractor Is Doing Subpar Work

Nobody Scheduled The Landscaper To Trim Back Trees

You Didn't Think You'd Need To Bring In A Plumber

Holding Costs Are Decemating Your Profits

Hired Labor Is Falling Behind Schedule

Over the years, I've had everything go wrong on my projects that you can possibly imagine.

My rehab horror stories can sit right up there with some of the all time greats.

For most of them, they could've been prevented before thousands of dollars began to be drained from our budget and our timeline pushed way past the our due date.

After my first few years in real estate, I wanted to give up after never really seeing the type of profits I wanted.

Every single show on HGTV makes things look so easy and the money being made is atronomical, when in reality it's anything but that.

For all of the money made on multiple $700,000+ flips, the profit margins just weren't where I thought they'd be.

That's when I realized I needed to work smarter from the very beginning.

So much time and effort could be saved if me, my team, and our crews were on the same page from our initial walk throughs of each new home we were preparing to flip.

This is when I developed a process for figuring out our scope of work.

I needed to know what the project entailed, how much it was expecting to cost, and how long of a timeline we were expecting it to be.

In reality it's very simple stuff but for years I went without going about it the right way and it ate at our costs every time without me realizing how to fix it.

That's ultimately why I created The Demo House: Scope Of Work. To help other people in the flip game learn from all of the mistakes I had made.

I write out step by step exactly what I look for every single time I walk through a potential project for the first time.

For reference, I created a fictional house that you can find in an upper-middle class neighborhood.

One that has been beaten up over the years and is in dire need of fixing.

I do a room by room review and break it all down for you. From noticing the termite damage in the basement to deciding which kitchen hardware to use and everything inbetween.

I cover it all.

Now think about it, would spending $69.99 be worth it if it helped you save THOUSANDS on your next flip?

Here's some of my teams recent projects... 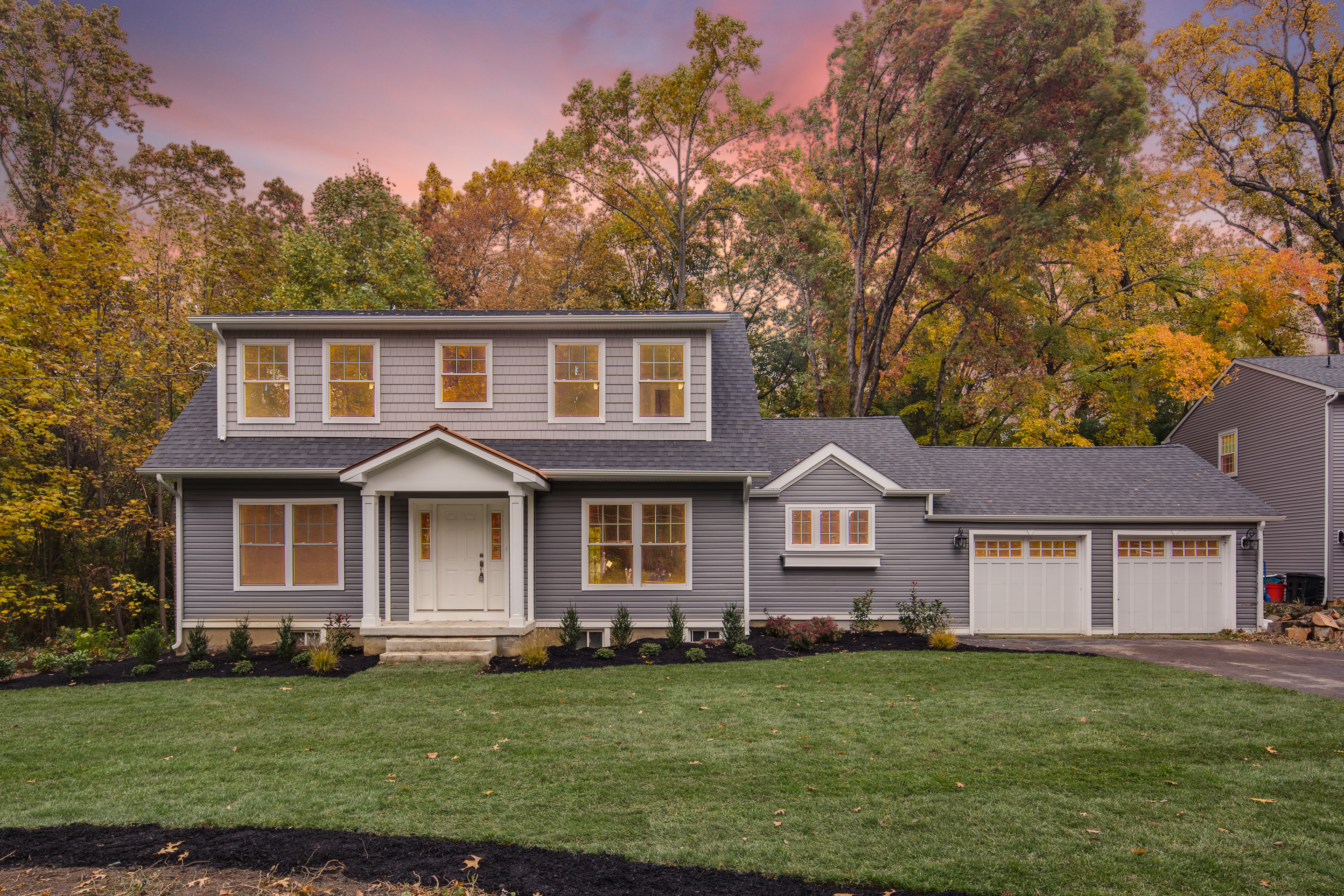 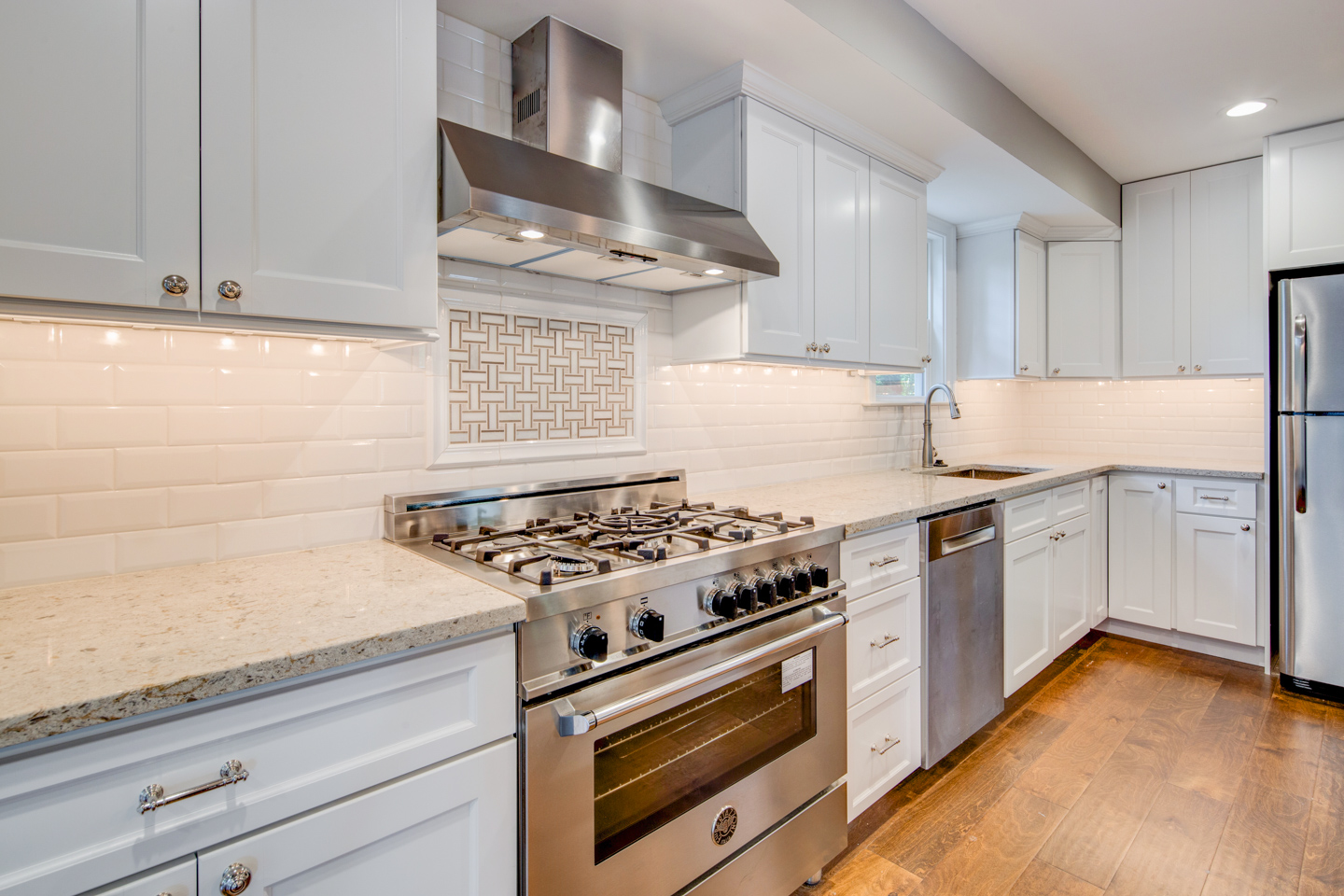 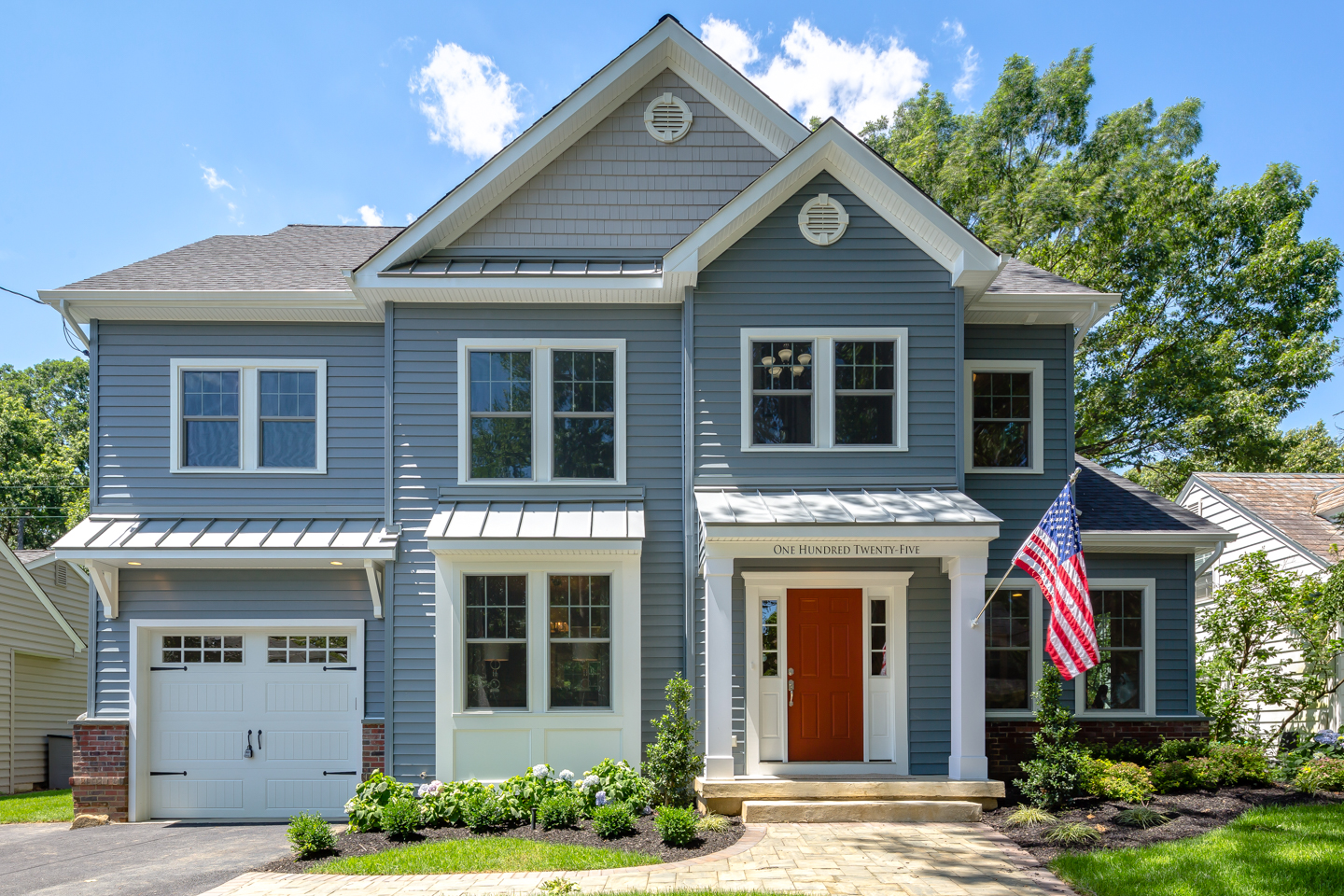 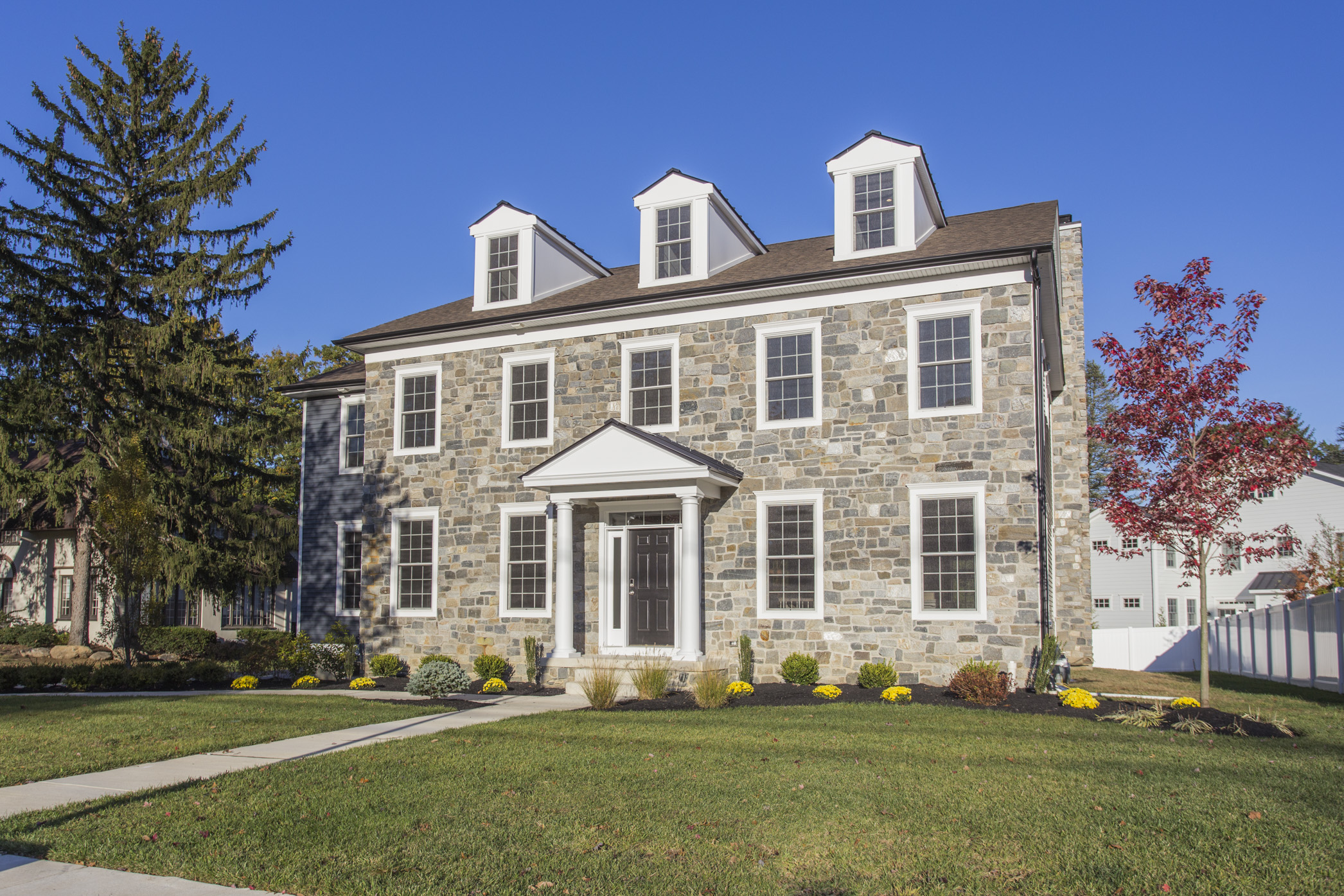 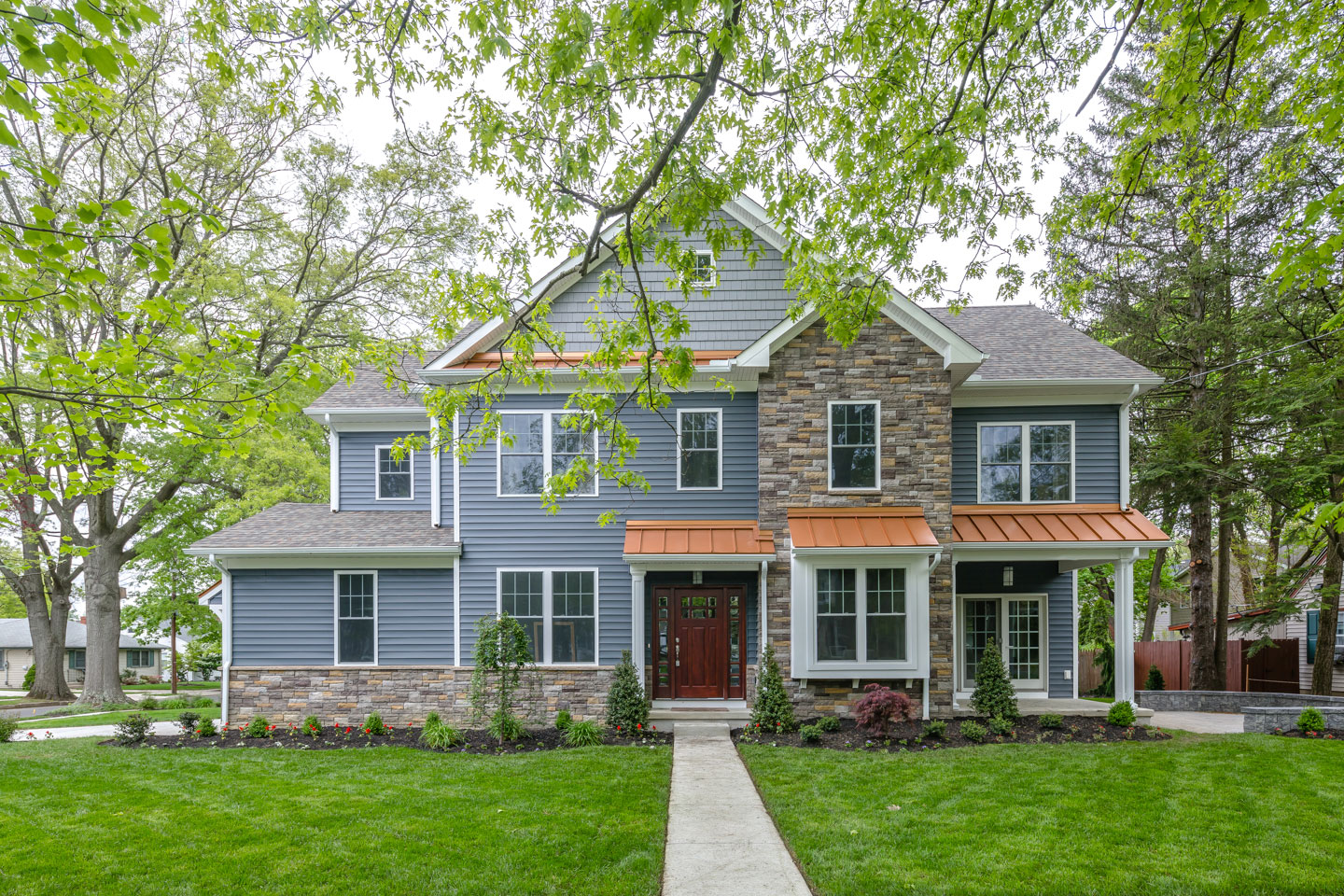 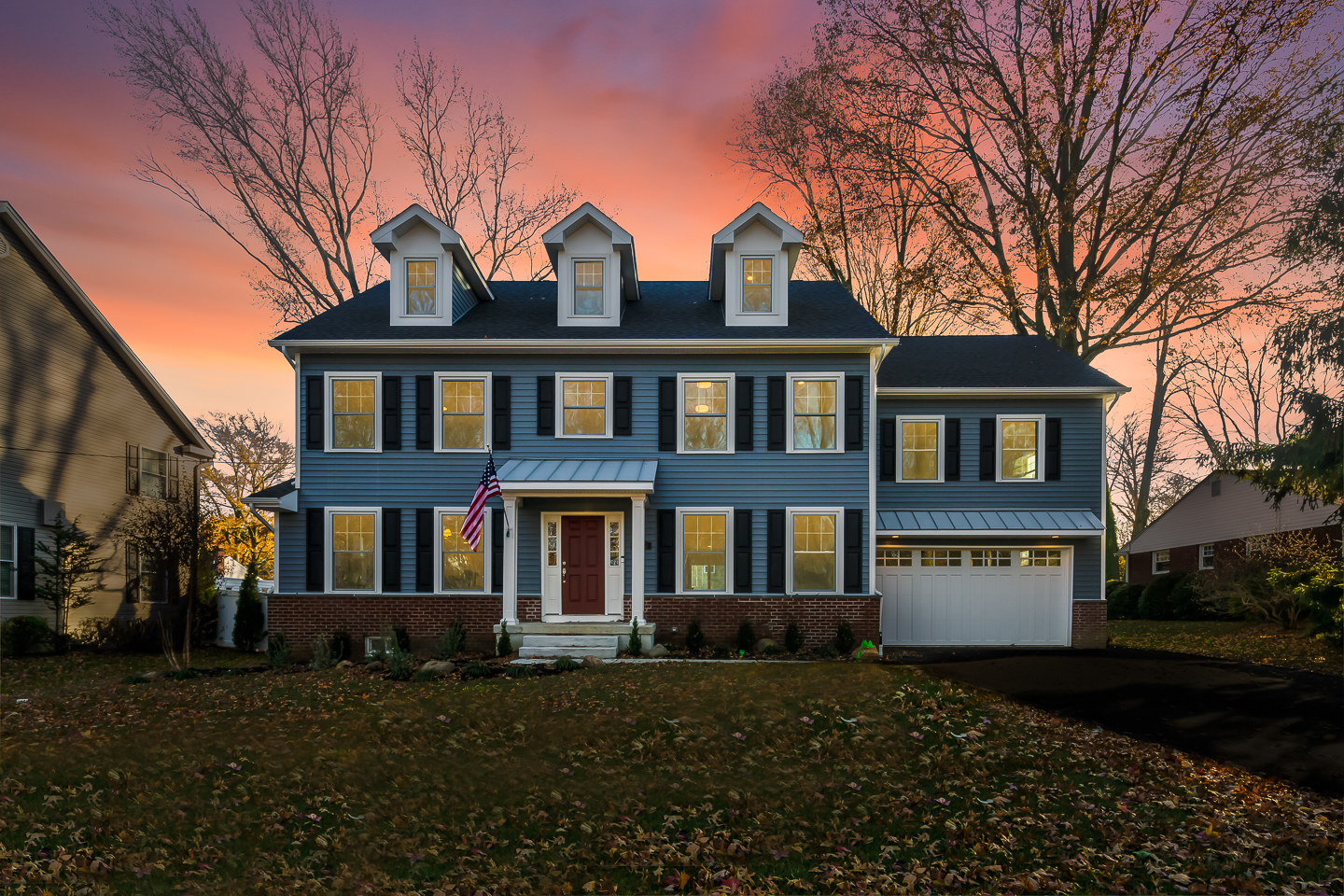 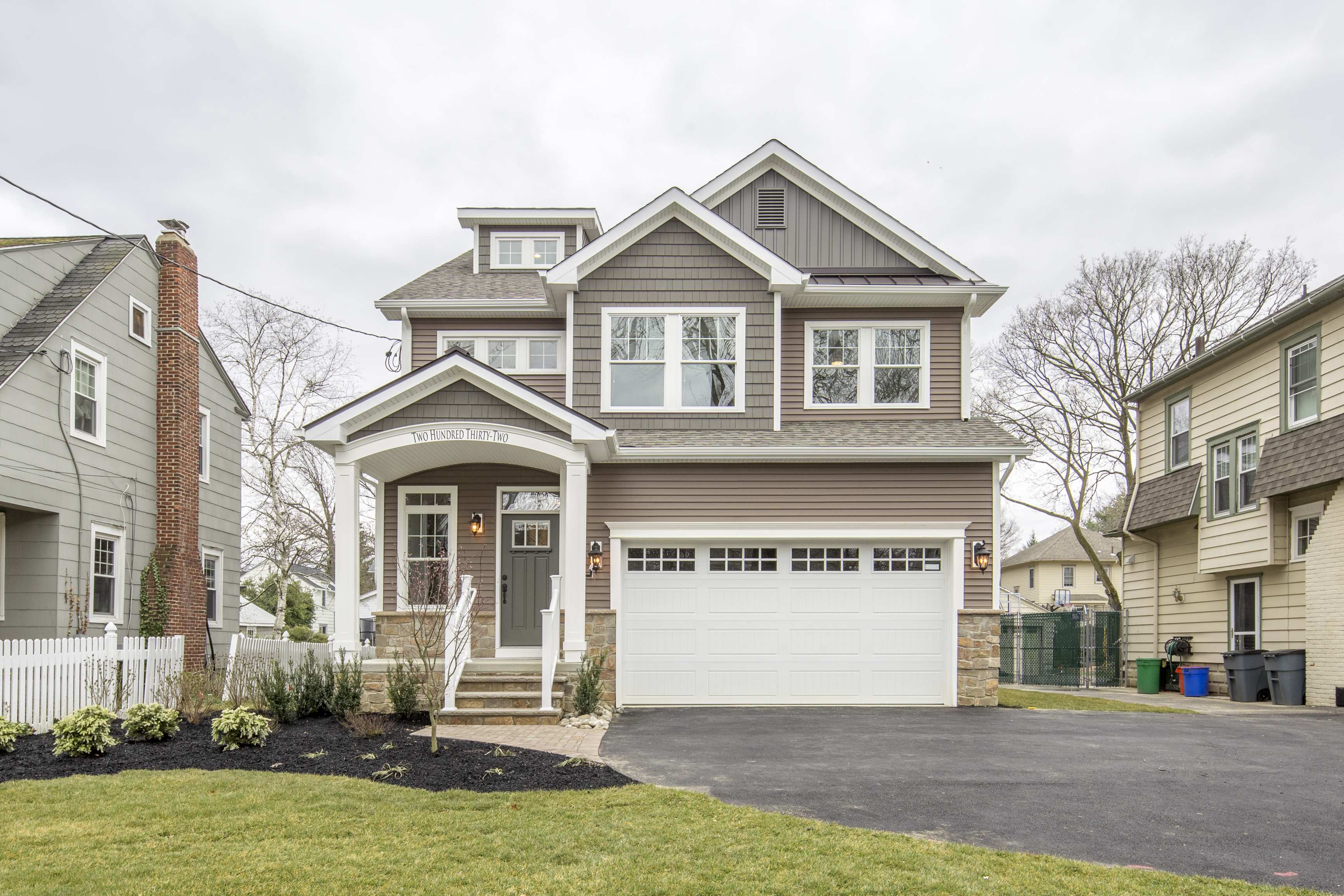 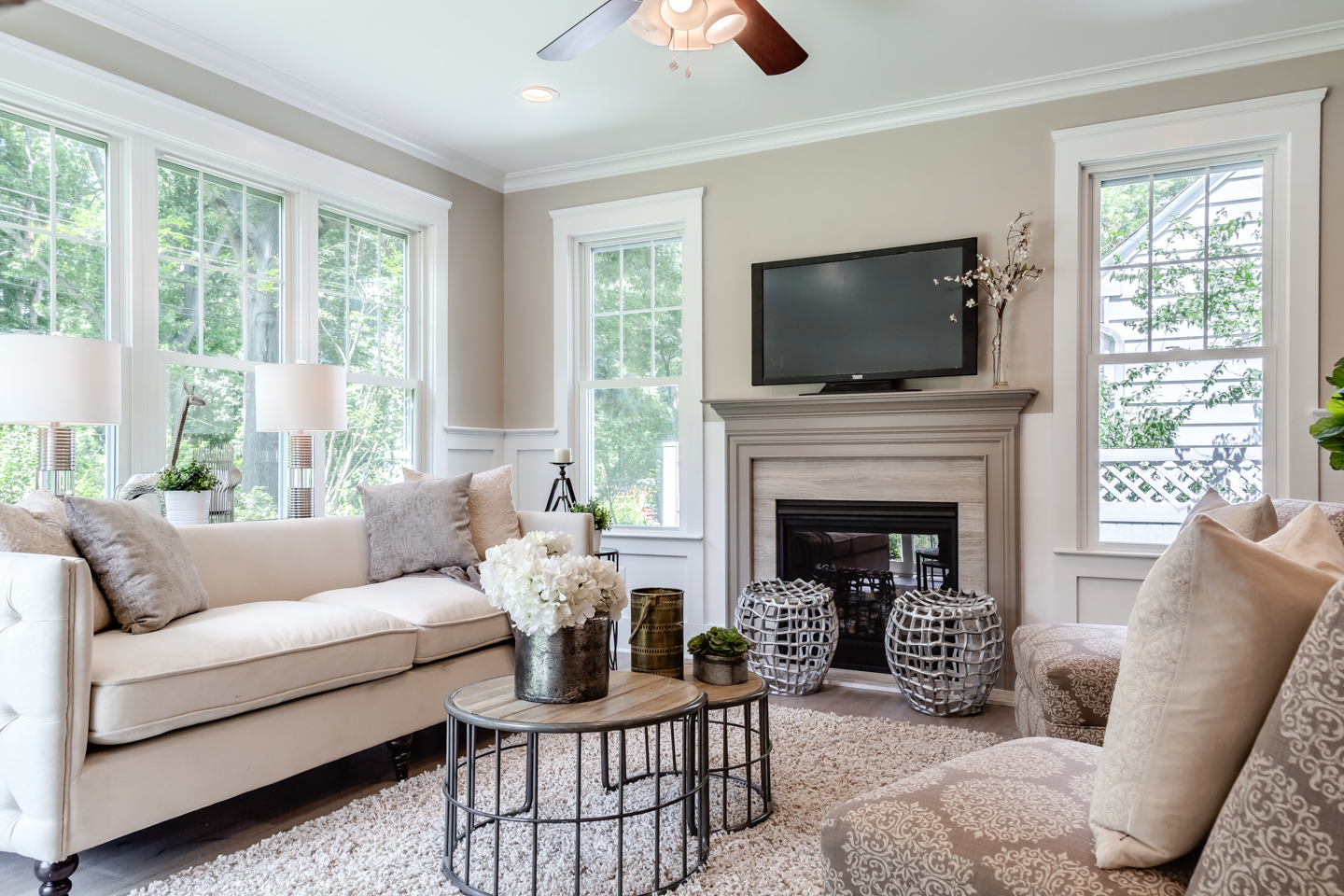 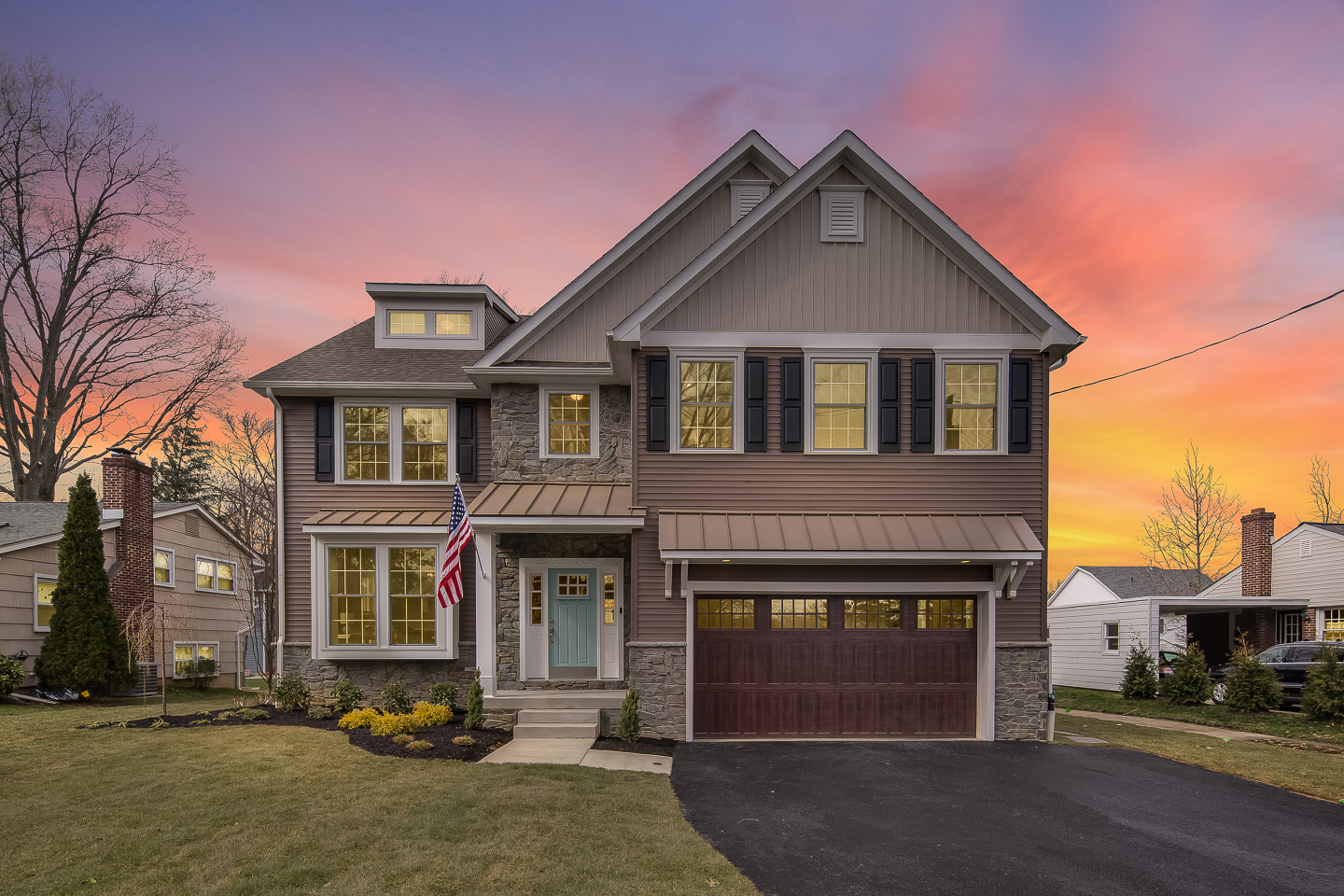 I know that The Demo House along will spark new ideas, and propel your business to newfound heights. But for any reason, if you are not completely satisfied, rest assured that I will provide you with a 100% refund within 30 days of your purchase. Just email the support email on your receipt and we will help you out! 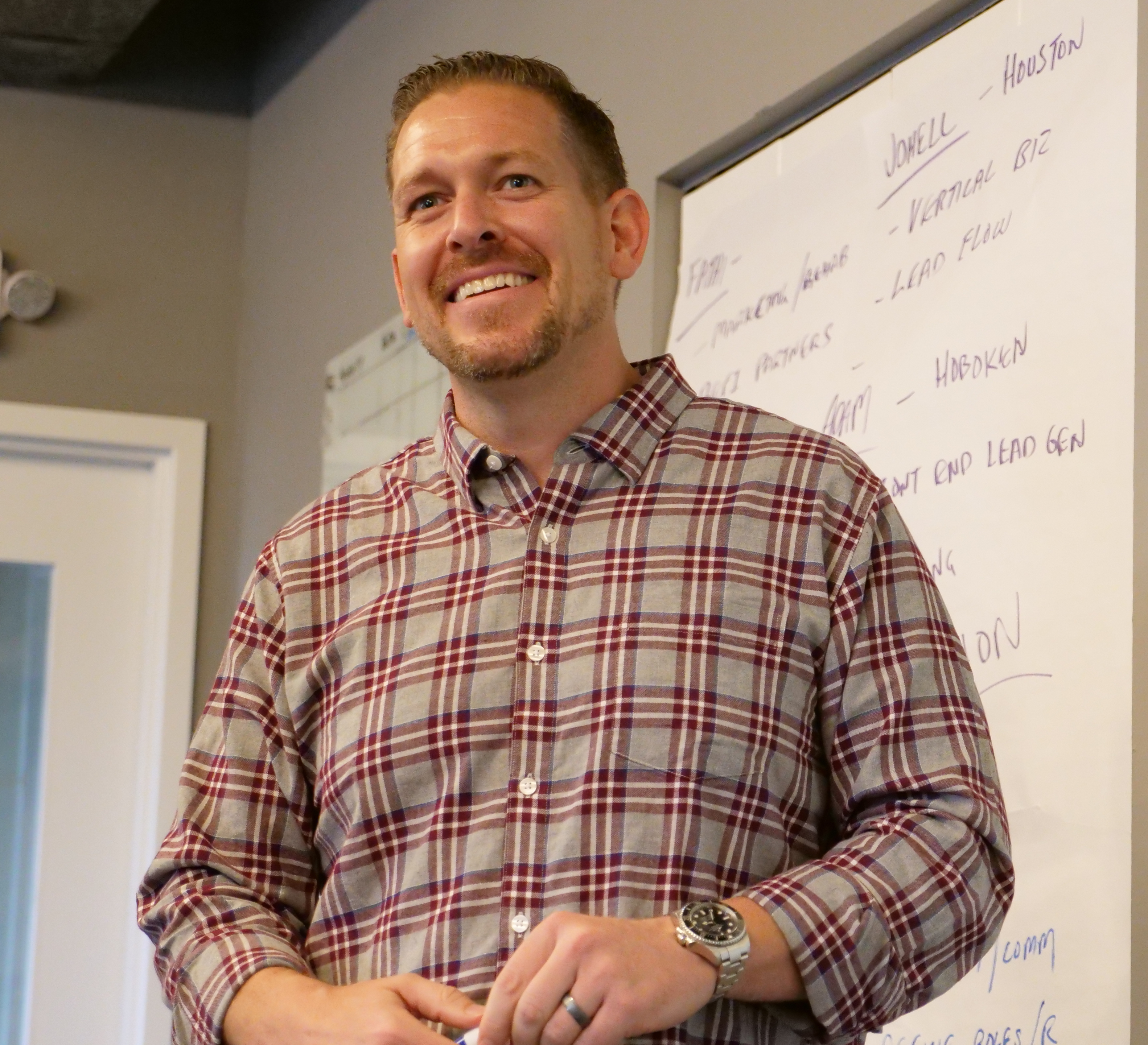 Joe Evangelisti has been involved in real estate for over 12 years professionally. He’s worked as a construction project leader, a general contractor, a real estate broker/owner, and a developer, and has helped to build, renovate, and sell millions of dollars in residential real estate. Before that, he spent years serving in the United States Navy Construction Battalion – the SeaBees –which included a tour of duty in Qatar as part of Operation Enduring Freedom and Iraqi Freedom, as well as under two Presidents at Camp David. With his wealth of knowledge he's built and rehabbed hundreds of highend homes all over South Jersey and now he's teaching anyone ready to take their business to the next level. If you're in real estate and looking to take things up a notch, Joe is able to get you there. Learn more about Joe and connect with him at joeevangelisti.com.